to create the portrait of a design studio

Over the 22 years of its existence, Russia’s best-known and most influential design company did not have a single film dedicated to it. We decided to repair the omission and offered Artemy to create a «portrait» film, or, as the head manager of the studio put it, the «army discharge album». After a year of dedicated work, we proudly present the result 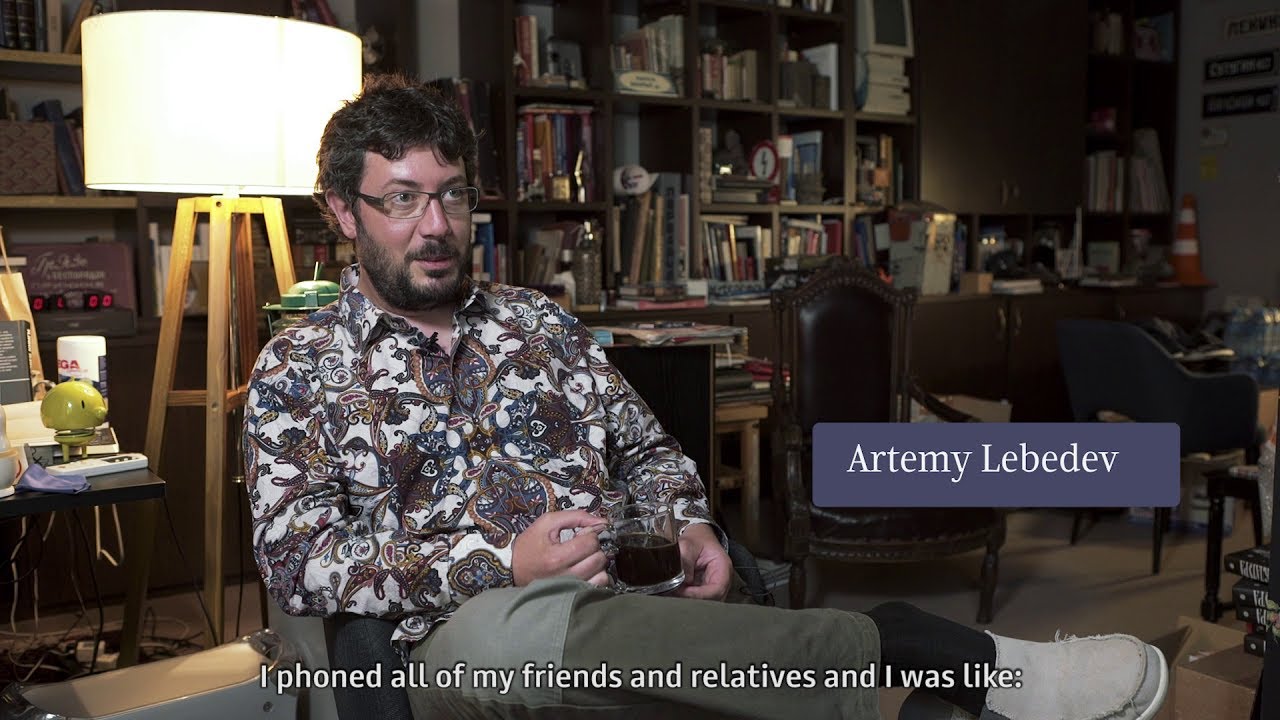 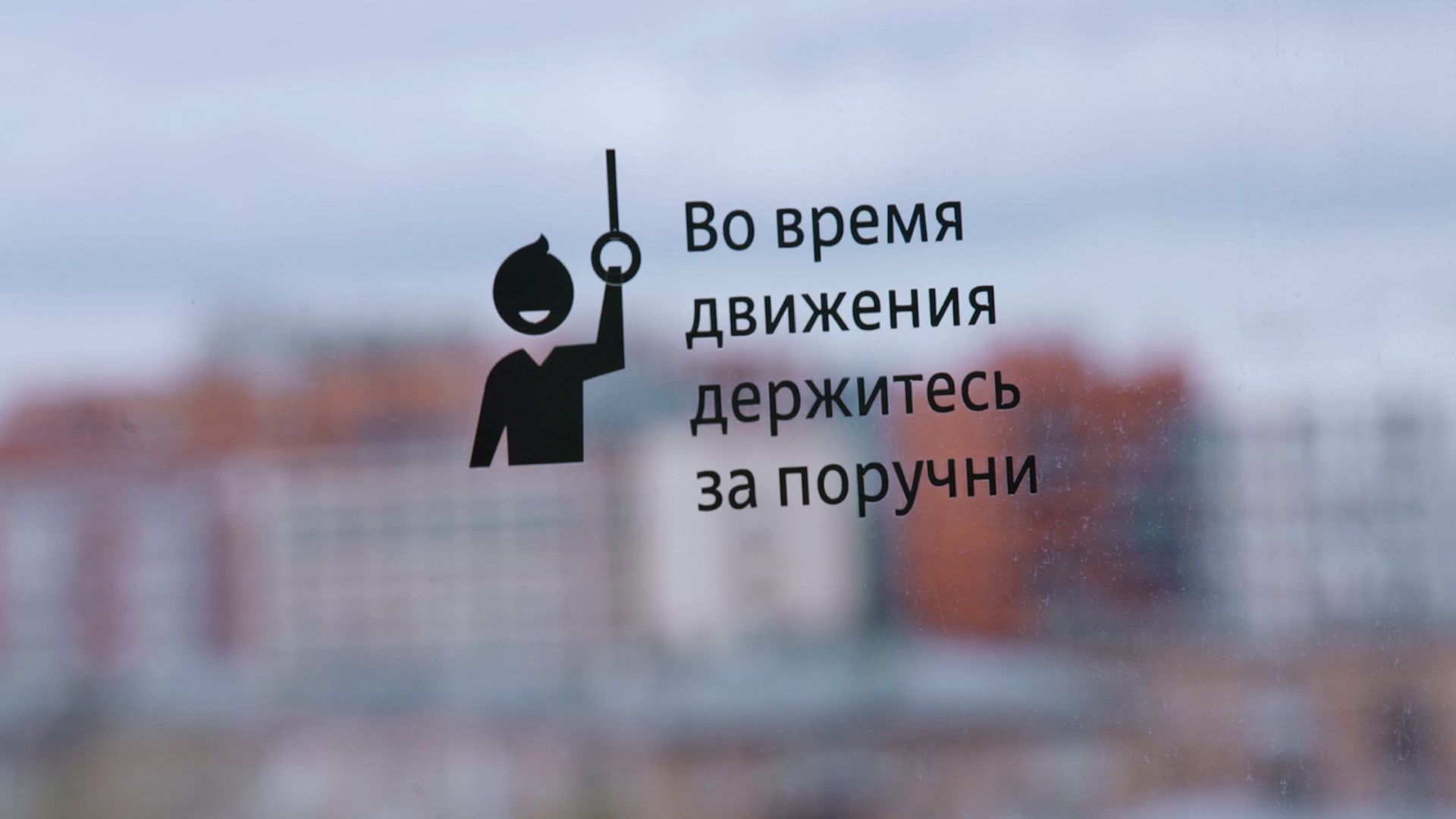 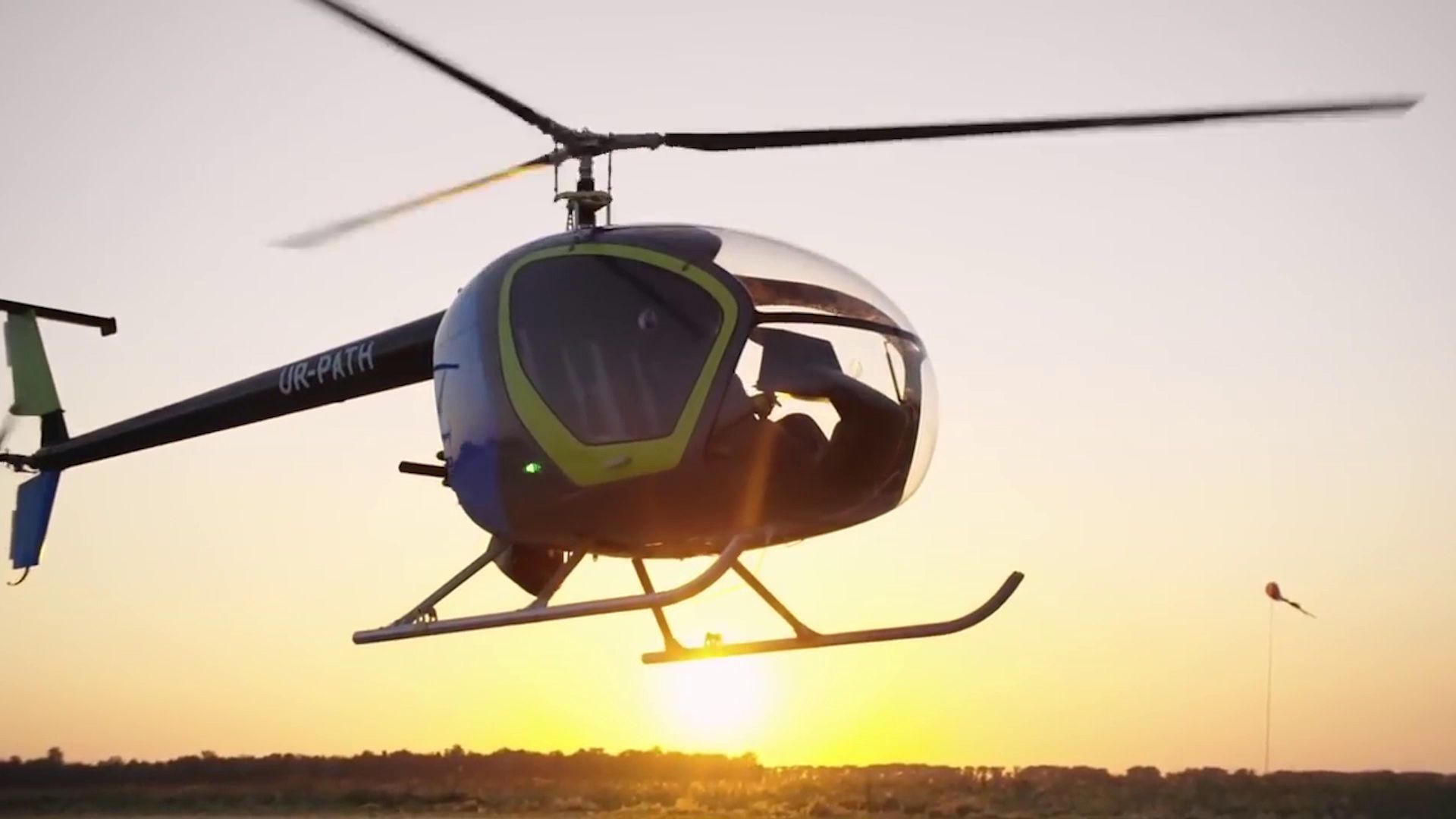 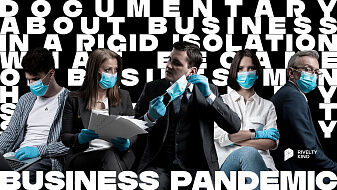 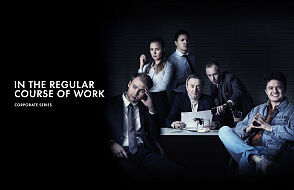